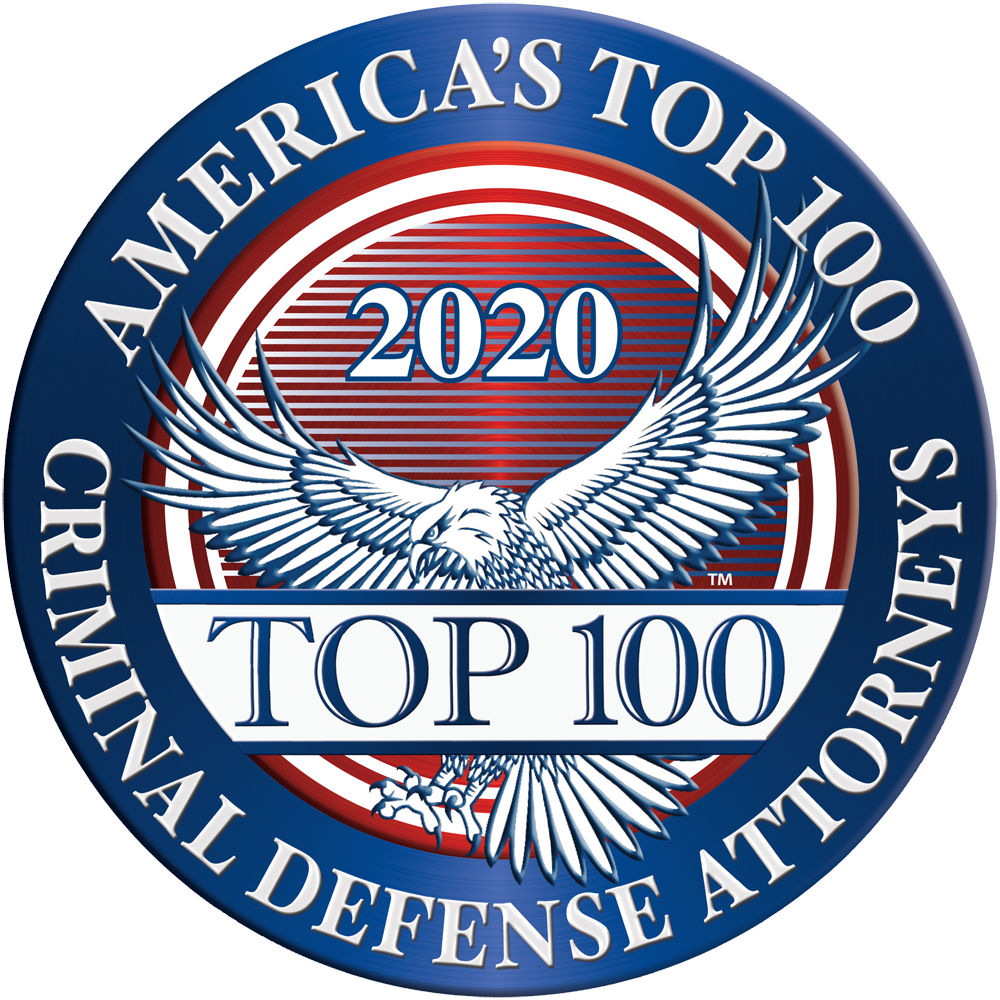 Rod Pacheco is a litigator of extraordinary skills and experience in all forms of litigation. His reputation is well known in Southern California where he has been practicing for some time. Throughout his trial career he has focused on the results of his client’s litigation, a career that has encompassed over 100 trials, commercial and criminal. Whether it be by jury trial, court trial, arbitration or administrative trials Rod has succeeded for his clients, often times in the most challenging and dire litigation circumstances, what some call “Bet the Company Litigation”.  As a former preeminent statewide death penalty prosecutor, Rod has also handled the most significant type of case a lawyer could try before a jury.

In addition to litigation skills and experience, Rod has also been sought out by California corporations for outside general counsel services, providing strategic guidance and advice in a variety of corporate matters, whether it be pre-litigation, internal investigations, or business issues. A number of government entities, including municipalities, have also secured outside counsel representation by Rod for the many issues that they confront.

Prior to starting his own firm, Pacheco & Neach, Rod was a partner-level attorney at the litigation firm of Theodora Oringher PC. At Theodora Rod served as the Chair of the White Collar Practice Group. Before that Rod served as a Partner with the Dentons law firm in Los Angeles. Dentons is a notable “Big Law” firm and is the largest law firm in the world currently.

Prior to private practice Rod served as the elected District Attorney of Riverside County in California. That prosecutorial office was the third largest prosecutorial agency in the State of California with over nine hundred (900) employees and two hundred and seventy-five (275) prosecutors, and the tenth largest in the United States, including federal prosecutorial offices. During his tenure as District Attorney the office enjoyed the second highest conviction rate in the state of California and was well known for its many innovative crime solutions, including gang injunctions, the multiagency task force combatting sexual predators (Sexual Assault Felony Enforcement (S.A.F.E.) teams), and the incredibly effective Countywide Gang Task Force. The latter gang task force was the first of its kind in California in terms of its size, mission and collaboration across local, state and federal law enforcement lines.

Rod’s public policy career includes public service as a state legislator. Rod served six-years as a California Assemblyman for the State’s 64th District. There he built numerous relationships with California’s leaders, including several U.S. Presidents and California Governors. His service is notable for the many accomplishments he secured during his tenure, the leadership positions he held with distinction and the honors he received as a result.